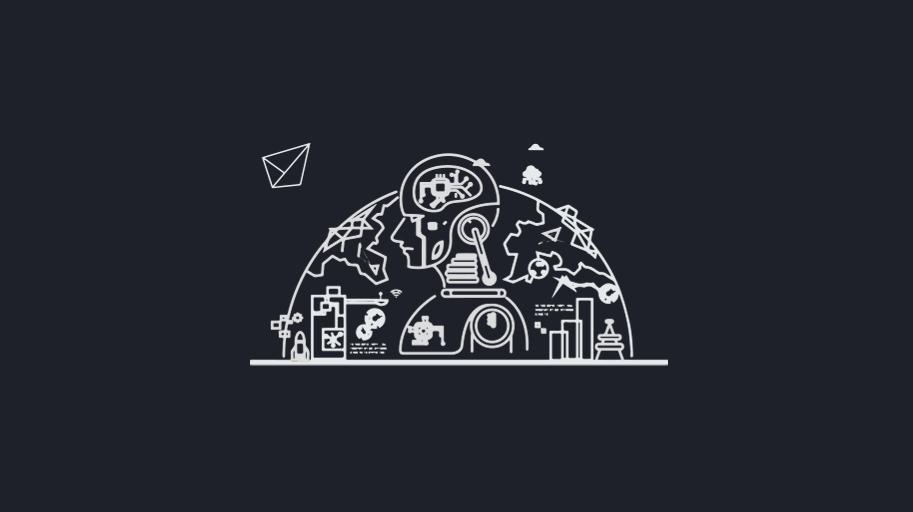 Project MISSION4.0 supported by the Science Fund of the Republic of Serbia

MISSION4.0 project is one of 12 projects that are supported by the Science Fund of the Republic of Serbia under the Program for Development of Projects in the Field of Artificial Intelligence.

In the public call that lasted until 31 January 2020, 70 project teams submitted their project proposals, and only 12 of them successfully passed both rounds of evaluation. The winners of the Program are research teams from Belgrade, Novi Sad, Niš, and Kragujevac, and they will have the task of realizing their project activities in the next two years. In a very strong competition, which included representatives of scientific and scientific-educational institutions, the MISSION4.0 project was rated very high by foreign reviewers-experts. At the same time, this project is the first project from the Faculty of Mechanical Engineering, University of Belgrade, which is supported by the Science Fund of the Republic of Serbia.

MISSION4.0 project team consists of 14 scientists and young researchers from the Faculty of Mechanical Engineering and Faculty of Philosophy from the University of Belgrade, led by Professor Dr. Zoran Miljkovic. Also, the gender balance is strongly encompassed in the project team (43% female members), which will greatly benefit the realization of the project MISSION4.0. In the next two years, this interdisciplinary team has the task to develop and utilize artificial intelligence techniques in order to solve complex problems of internal transport based on intelligent mobile robots while achieving secure communication with other cyber-physical systems in the technological environment of Industry 4.0.