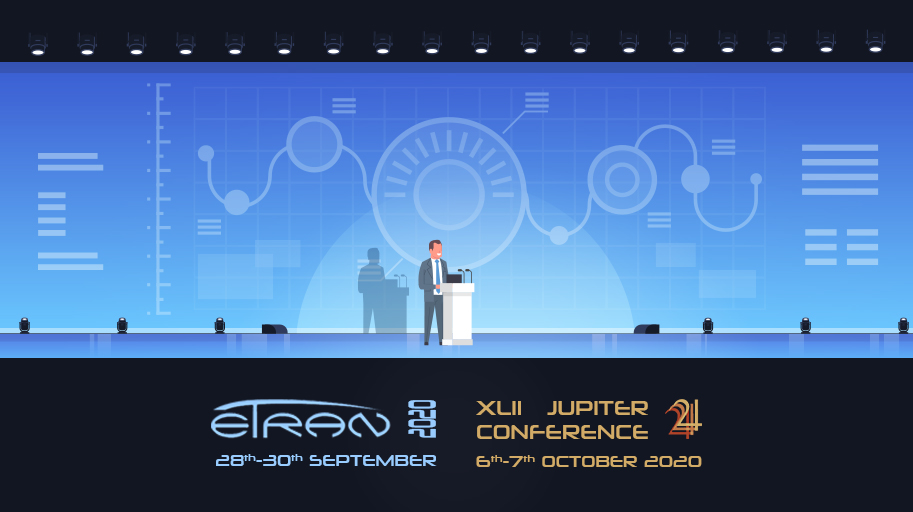 Members of the MISSION4.0 project team were participants of the 42nd JUPITER conference and the 7th international conference IcETRAN 2020, which were also the first scientific gatherings held after a long time while respecting all epidemiological measures.

The conferences aimed to summarize the most significant research results in the fields of production engineering and electrical engineering in the previous period, as well as to consider new scientific potentials that can contribute to the development of the economy of the Republic of Serbia. This year a special emphasis of the 42nd JUPITER conference was placed on the concept of Industry 4.0, i.e. a new paradigm in manufacturing companies and education, which also represents the very core of the MISSION4.0 project.

Team members presented a total of 9 papers, 4 at the JUPITER conference, and 5 at the IcETRAN 2020 conference, which was also their first presentation at conferences since the beginning of the project.